Redfern, Mason, Larsen & Moore, P.L.C. is taking steps to help stop the spread of the corona virus (COVID-19) while continuing to serve our clients' needs for legal services. Read our response to COVID-19. 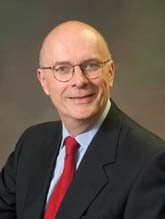 General practice including but not limited to: